*Not all subsites are in english available yet.*

I see myself obliged to inform everyone that most of the "Lord / Laird / Lady" and the German nobility sellers are not genuine and only sell you a piece of worthless paper!
And to make sure that most sellers sell only fake titles, I use (official) sources such as: The British Government website, the Scottish website of the Lord Lyon of Arms, the website of the Earl of Bradford - he reveals fake title sellers, newspaper reports and of course, applicable laws.
Warnings about fake titles

Whatever is useful to know that in Germany there are no more titles of nobility, yes even the "historical nobility" has no more.
German nobles today 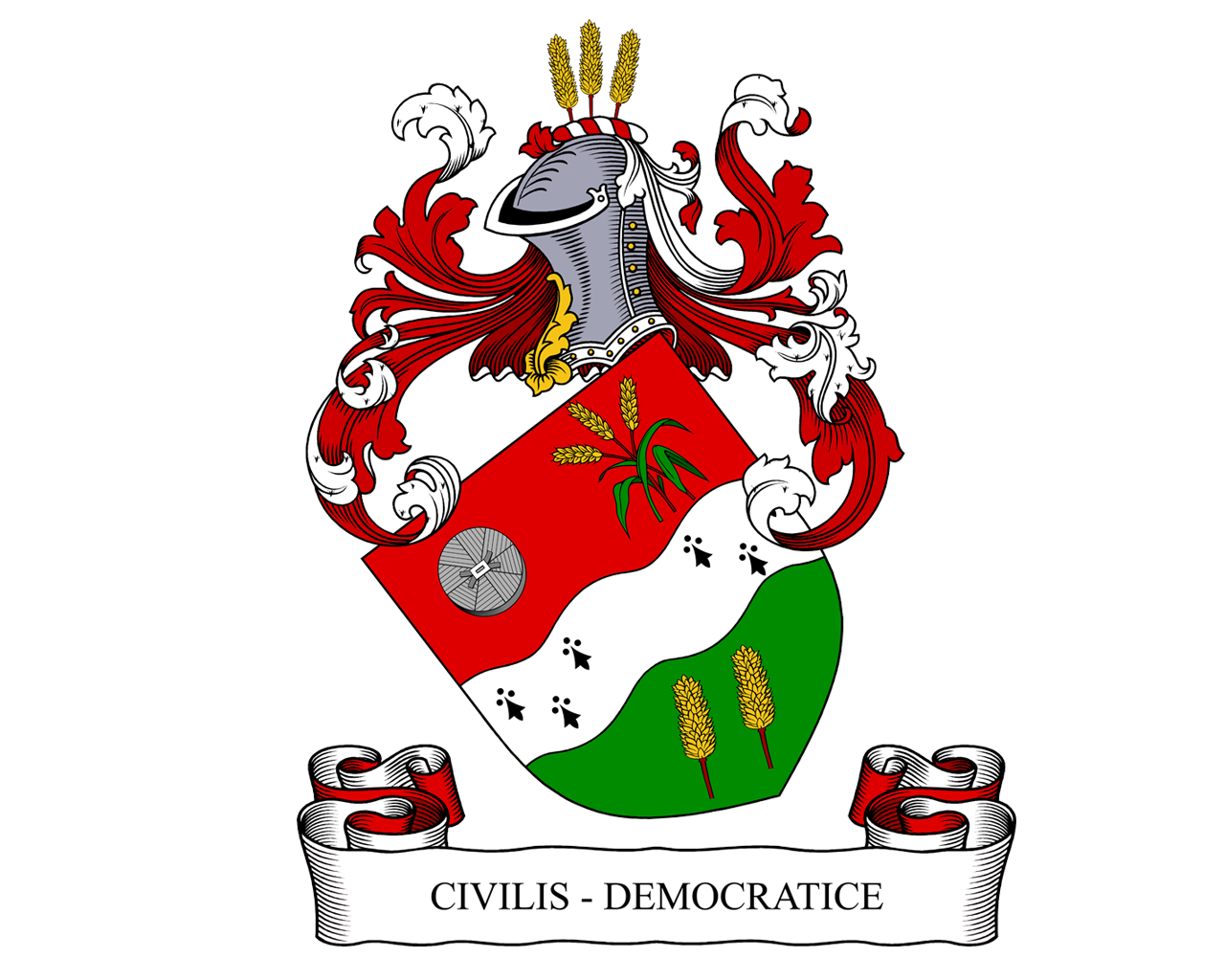